In a remote corner of a small town in the heart of Europe, leading piano craftsman Paul McNulty has, day by day, hour by hour, been working on the world’s most unique musical instruments. The inconspicuous workshop, employing only a handful of the best carvers and craftsmen, produces true masterpieces; pianos that were owned by the world’s greatest classical composers. Each piano is a new, precise replica of a favourite piano of great composers, every detail hand crafted to ensure excellence.

Thousands of hours spent in archives, taking down every single detail and measurement, have reborn these pianos, allowing them to once more shine, and to hear great music in all its colours and effects as it was when the composers were inspired by their pianos to write their masterpieces. To own a McNulty piano is to own a part of history. Own yours today.

The Paul McNulty workshop is based in Central Bohemia, the home of many of the instrumentalists who shaped Europe’s classical music tradition. This region’s forests served the flourishing piano-making trade in eighteenth-century Vienna. World-renowned Viennese craftsmen created pianos in symbiosis with the wood that came to them from this landscape. Now part of the Czech Republic, the famous Šumava Forest (formerly Schwarzenberger Forest) is the direct source of the wood for our pianos.

This heritage is matched by our handful of expert wood specialists and piano technicians who are based at the workshop. We draw on a pool of Czech specialists for other parts such as golden components, carvings, and bronze castings. Original Viennese decorative castings are used as a basis. Bronze, gold, and exotic woods are shipped to the workshop from around the world. We often welcome discerning visitors who are interested in observing and understanding how the pianos are made. 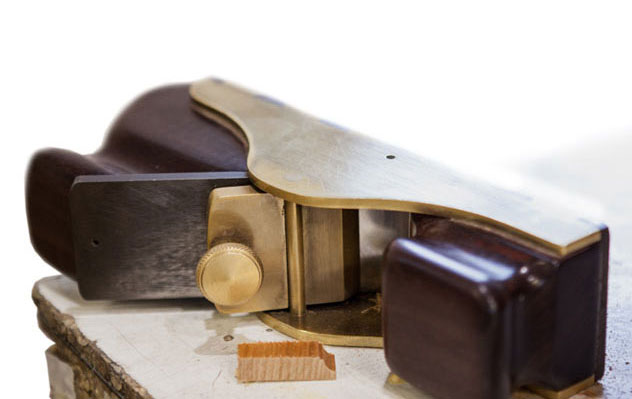 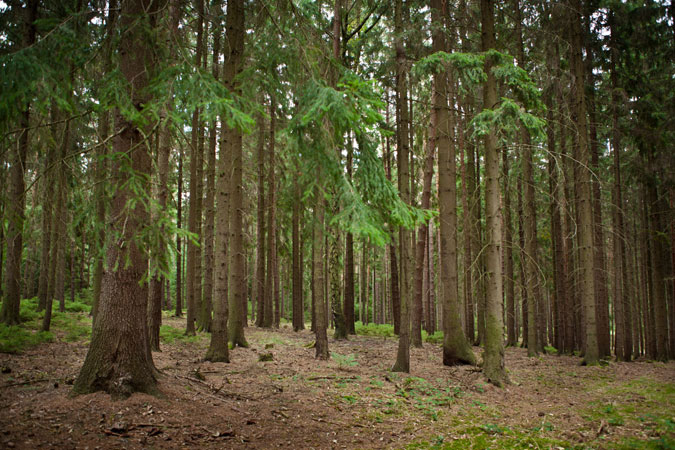 Central Bohemia is the land of craftsmen and jewellery makers, long famed in Europe for the ‘golden hands’ of its artisans. Schwarzenberg Forest provided the wood for the pianos made in the Viennese trade which have been prized possessions of many notable historical figures. The narrow Schwarzenberg Canal, built exclusively for transporting high-quality mountain spruce to Vienna, still leads from the headwaters of the Moldau down to the Danube. Now named Šumava Forest, this region provides the woods for McNulty pianos. Beyond the material itself, the pianos are products of rich local tradition, drawing on the knowledge of the craft community dedicated to the preservation of historical artefacts. In Mozart’s time, a piano was a unique luxury item: the pride of the homes of the aristocracy.

Time has given Paul McNulty’s talent and training the mastery necessary to create the beautiful pianos he makes. The Czech Republic is renowned for its tradition of manufacturing excellence, and for its craft community dedicated to the preservation of historical artefacts. Paul McNulty has found his place amongst the local experts, and details unavailable elsewhere are routinely expressed in his reproductions of pianos from a time of elaborate tastes in furniture.

PAUL McNULTY became interested in instrument building after studying music at Peabody Conservatory in Baltimore. He became piano maker after studying piano technology in Boston where he graduated with distinction.

The search for the best material brought him to the Czech Republic in 1995. The result is more than 200 concert fortepianos, which feature in many recordings and are owned by prominent players and leading music institutions. His recent and unique development is the building of later romantic pianos, which were not yet made in modern times – Chopin’s favorite Pleyel, Liszt’s personal Boisselot and Brahm’s preferred Streicher. 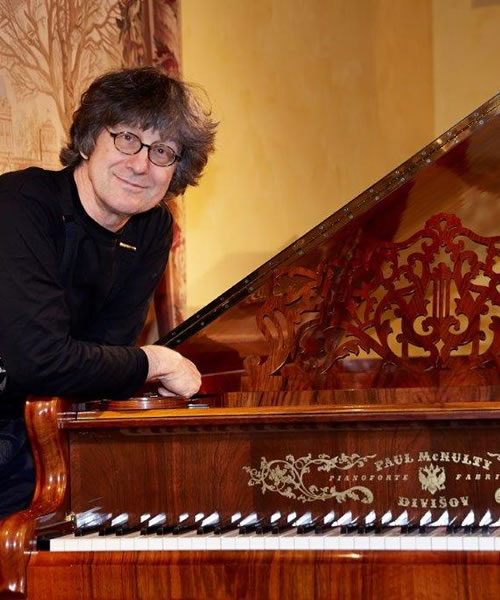